by Rommel Tabbad
in Basketball, Sports
0 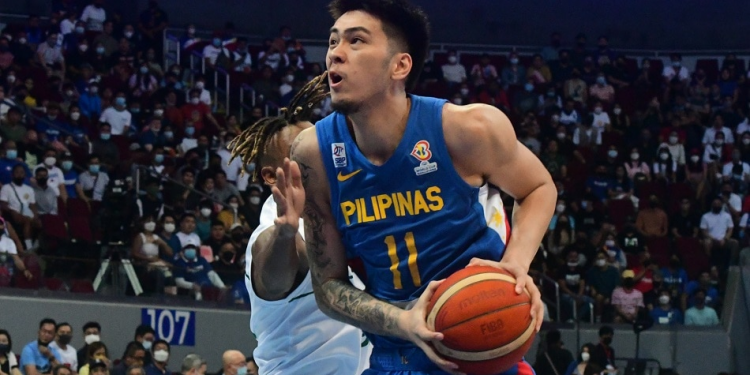 “Of all the players I’ve coached against, the guy he reminds me the most of at this level, at this point, and he’ll go beyond this, is Wang Zhizhi of China,” sabi ni Cone nang sumalang sa interview sa telebisyon.

“Wang Zhizhi was a beast at the Asian level when we were playing against him. Leftie, can shoot outside, 7-foot-2, could block shots, run the floor. He was an absolute beast,” paglalahad nito.

Aniya, maaaring mahigitan pa ito ni Sotto. “The presence of Kai protecting the rim, there’s a lot of debate on whether Kai could make the NBA, I know there’s a big debate in the NBA about that,” sabi ni Cone.

“I was there in the Summer League, there was a lot of talk about him, but I don’t think there’s absolutely any question about him being here in Asia. He is a dominating force in Asia and will continue to be for the next several years. He will dominate Asia for quite a while, quite a long time with his ability to protect the rim,” dagdag pa ni Cone.

Sam Verzosa sa kaarawan ng kasintahang si Rhian Ramos: ‘You bring out the best in me’