by Raymond Lumagsao
in Showbiz atbp.
0 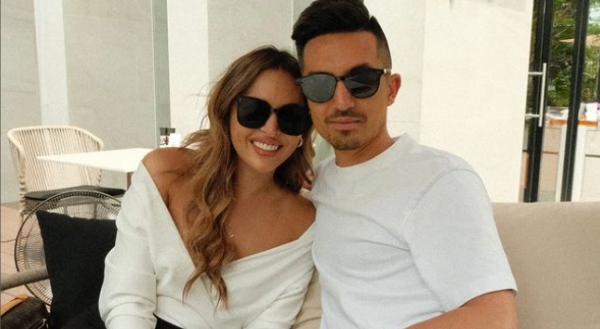 “My legal position: I stand clear with the adultery case that has been filed against me that these are ‘utter rubbish accusations out of anger that hold no water.’

“My personal position: This absolute train wreck must stop on both sides now. Watching two people (on I was previously close to) trying to harm each other never gets anywhere in the bigger picture.”

“Although it would seem there are very few friends who are willing to get anywhere close to this issue to themselves avoid conflict, despite me reaching out.

“I won’t be letting this happen any further and have encouraged the parties to stop temporarily to make way for what I hope can be diplomatic and pragmatic dialogue.

“If you are unhappy that you may not have gossip or chismis for a few hours, please direct your hatred to me and not any other party both sides,” ani Tim.