by Raymond Lumagsao
in Balita, Entertainment
0 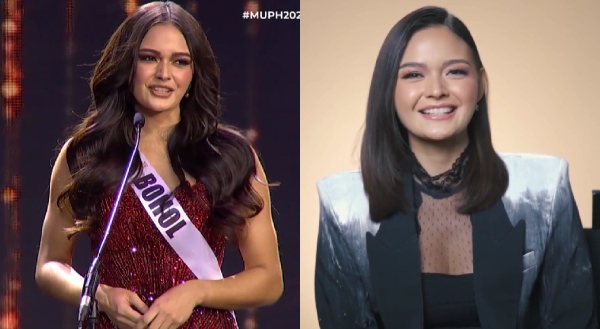 Nagmarka ang performance ng MUP repeater nang madamdaming sagutin nito ang tanong na, “What is that one life-changing decision that you’ve made, and what was its impact on your life?”

Matalas na sagot ni Pauline, “The life-changing decision that I’ve made is to join Miss Universe Philippines again, despite being bashed before for my body, being doubted by people. I found strength in myself. And this story can be a testament for other people to draw strength from, too. That a second chance can be just as sweet, and you can still achieve your ultimate a second time around.”

“My answer to that particular question was magic in a way. It wasn’t something I really rehearsed. It wasn’t something that I thought about prior to that. It was really just me honestly, in the moment passionately sharing what I was feeling after hearing that question,” ani Pauline.

“Never did I think it would have such an amazing effect on people and that it would somehow connect to us and that people who experience body-shaming would reach out to me and thank me for opening up about that so it was an amazing feeling,” aniya.