Vivian Velez, binigyang-pugay si Pangulong Duterte: “I’m a DDS but I am not blind to his shortcomings” 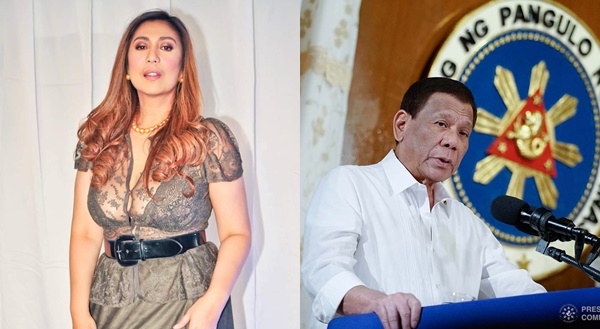 “I’m a DDS but I am not blind to his shortcomings. I have chosen to be pragmatic about PRRD because there is no easy way to change the political and economic structure of this country without suffering the fates of Andres Bonifacio and Antonio Luna in their quest for true independence resulting in equality and equanimity for all Filipinos.” ani Velez.

“PRRD was constricted and hampered by the Cory Constitution in the name of checks and balances. But PRRD performed and done a lot of achievements despite the reason why he is still popular and people are not uneasy. I think the struggle will be in the coming administration when PRRD steps down. PRRD showed us that change is attainable, it will be up to us to finish it.”