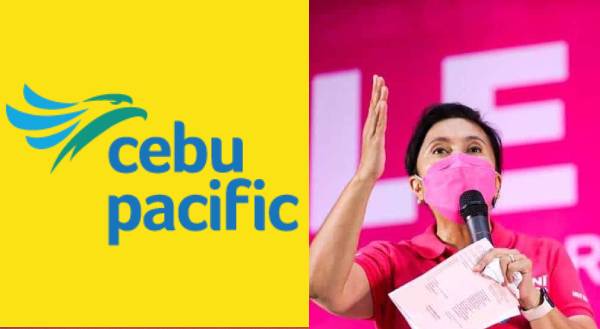 “Since becoming aware of the social media post by one of our pilots in reference to a flight of Vice President Leni Robredo, I confirm that the pilot has made it clear to us that he had no basis for his claim and was purely speculative and careless on his part,” paliwanag ni Avila.

“While the pilot posted his commentary on his own accord, a post he has since removed, on behalf of Cebu Pacific, and as Head of our Pilot Group, I take command responsibility and apologize unreservedly to the Vice President and the general public for the actions of our pilot,” aniya.

“As professional aviators and free citizens of this country, we are free to express opinions, but we are also expected to carry out our roles and duties with utmost discernment and caution,” dagdag pa niya.

“Cebu Pacific has very strict social media policies covering all of its employees and such a post should not have been published. This is recognized by the said pilot himself. He is currently under disciplinary review in accordance with our Company rules and standards.”

Mayor Honey sa kanyang ama at kay Isko: “Promise, I will make you very proud of me.”

Jerry Gracio kina Martin, Jed: ‘Why sing praises to the man who calls your company kawatan?’

Chel Diokno kay Robredo: ‘Thank you for your six years of invaluable and incorruptible service’

Lolit, may iniinda na sa katawan: ‘Kahit may nararamdaman ako, I don’t listen to my body’